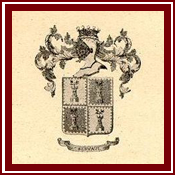 The Research Foundation “Giuseppe Siotto” was instituted in 1986 with the will to Vincenzina Siotto in memory of his father. The Board of Directors was established in 1996, and has been given legal status by Decree of the President of the Regional Council of Sardinia July 7, 1997, n. 160. The purpose of the Foundation is to cultivate the study and divulgation of the history of Sardinia and to promote all activities and initiatives that are connected with this purpose. 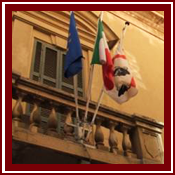 The Foundation “Giuseppe Siotto” has its institutional headquarters in Palazzo Siotto, which is situated within the medieval walls of the Castello district, fortress of the city of Cagliari. The palace, built around 1850, was purchased in the late 20s by the Siotto family. One part is destined to museum space; another to conference hall, library, archives, offices equipped with all the furniture and equipment required for the proper performance of the social aims. 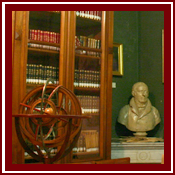 It consists of several book collections: Giuseppe Siotto (divided into Old – bequest – and New), Renzo Laconi, Francesco Accardo, Girolamo Sotgiu, Nicola Valle, Giangiorgio Gardelin and Salvatore Accardo. The consistency of this library, among the most significant in the context of private cultural institutions in Sardinia, is of over 30,000 volumes. It emphasizes the presence of many antique volumes, some of which date back to the sixteenth century (including a Divine Comedy, published in Venice in 1578, and an Aldine edition of Livy’s Historiae). 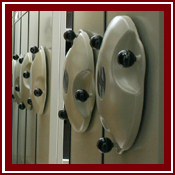 Great importance assumes the archival collection which contains, among which excel, for their typology and for the quantity of the material, the archive of Girolamo Sotgiu and the archive of agrarian company “Villa Siotto”, which was based in Sarroch (CA) and has been undoubtedly one of the the most important archives of farms operating in the Island between the second half of the nineteenth century and the first half of the twentieth century. It also preserves family documents. 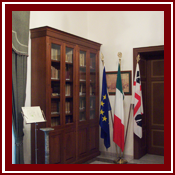 The Research Foundation “Giuseppe Siotto” develops its activity on a regional and national level, working with leading organizations and institutions in the fields of scientific research and culture; in particular with the University of Cagliari and Sassari, with the Regional Department of Education and with the Regional School Management. It plays an intense cultural promotion activity also in the Peninsula, in collaboration with Institutions (Premiership, Prefectures, Military Commands, MiBACT, Ministry of Education, Superintendents, State Archives), universities, foundations and cultural associations. 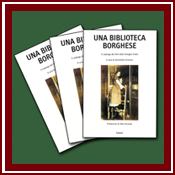 The purpose of the Foundation is to cultivate the study and dissemination of the history of Sardinia and to promote all interconnected activities and initiatives. In particular: it increases its library and its archive; promotes training activities for young graduates and undergraduates; establishes scholarships for young scholars; promotes research, courses, conferences, concerts and theatrical performances; promotes publications and periodicals with consistent corporate purposes; participates in the initiatives of conservation and upgrade of historical and cultural heritage, especially in Sardinia. 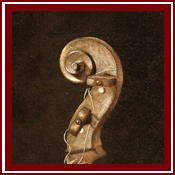 In Palazzo Siotto, used for performing and teaching, you will find: a Yamaha C3 piano, a McNulty fortepiano – Walter & Son 1805 copy -, an Italian continue harpsichord. Palazzo Siotto is chosen as the venue of concerts by many musical associations, as its perfect acoustics, size, collected atmosphere and quaintnesso constitute the ideal place for chamber and vocal concerts. The Foundation gives young talents the opportunity to perform for the public, often hosting high courses Conservatories’ students coming from the Music Conservatories “Giovanni Pierluigi da Palestrina” in Cagliari and “Luigi Canepa” in Sassari. 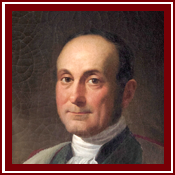 In Alghero (SS), in February 2012, in new premises owned by the Comune in the historical center of the town, the Foundation inaugurated the Museum named after Giuseppe Manno (Alghero, 1786 – Turin, 1868), Italian politician, historian and writer, who held the position of President of the Senate of the Kingdom of Sardinia and, later, of the Kingdom of Italy. The ceremony was held in the presence of the President of the Italian Republic, Giorgio Napolitano. 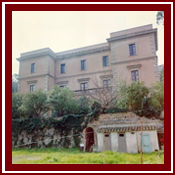 It was the residence of the family of Att. Giuseppe Siotto and it is located in the center of Sarroch (CA), surrounded by a large wooded park with adjoining agriculture realted (olive groves, vineyards and great variety of fruits) rustic buildings. The building was under construction in the last decade of the nineteenth century and was finished in the years before the First World War. There they house the library and the rich farm archive that, in the early twentieth century, was recognized as one of the most dynamic business on the Island.